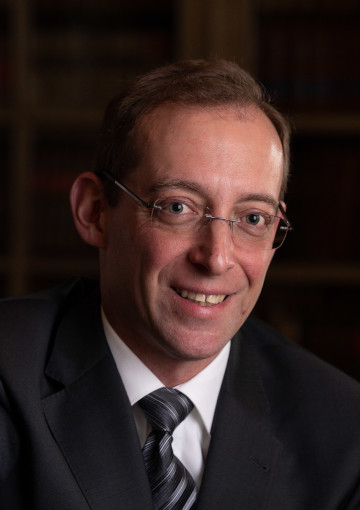 Ernst Wally has composed works of various genres. His works have been performed in several countries throughout Europe and in Chile; he has been commissioned for the Carinthian Summer Music Festival, among others.